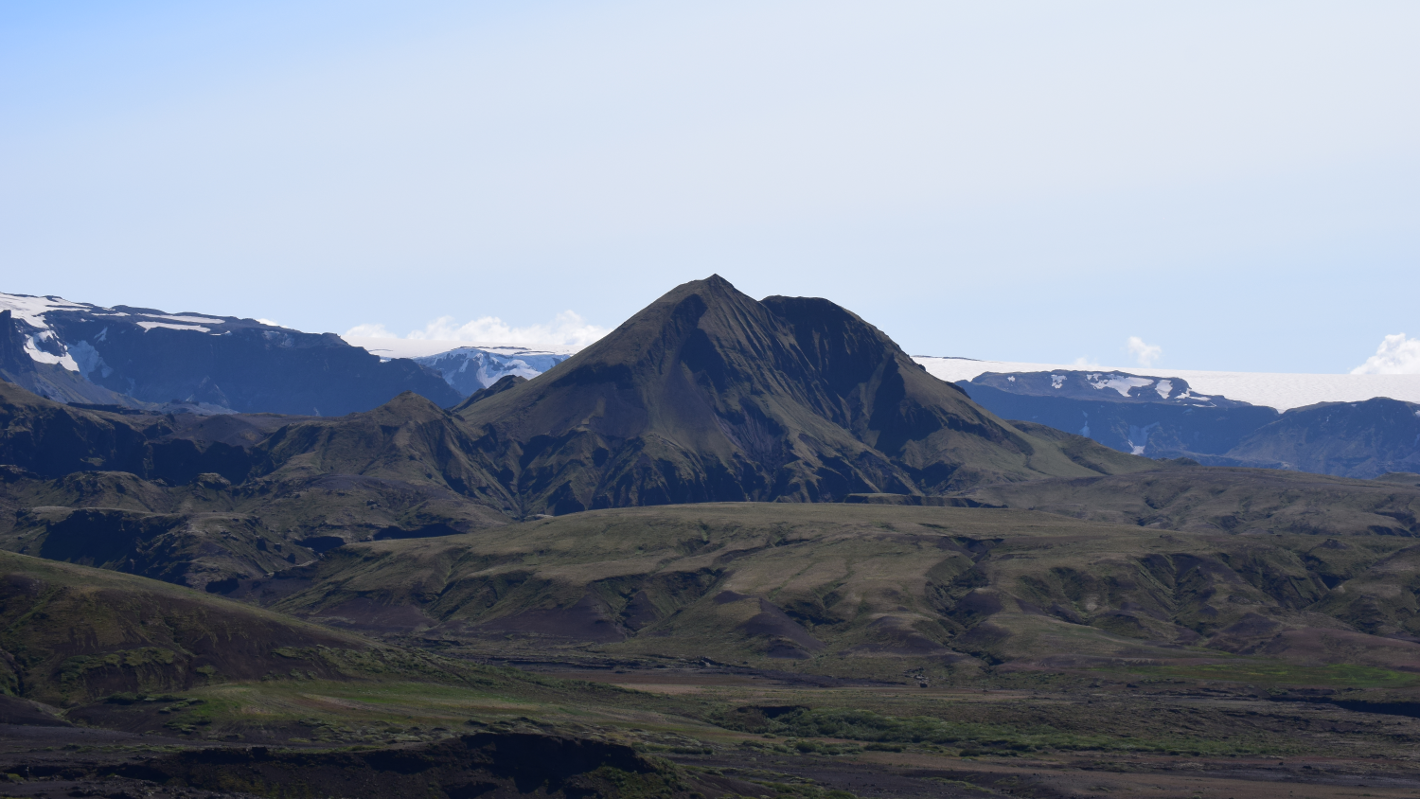 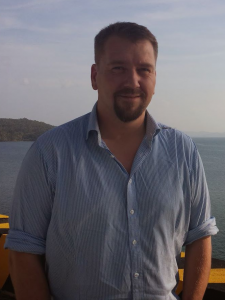 Jóhannes Þórarinsson is a Civil Engineer who has been associated with Refskegg ltd. and its core personnel for more than a decade.

Jóhannes has, on behalf of Refskegg, functioned as Site Engineer and partially as Project Manager on projects revolving around establishing Data Centre in Iceland. Previously, as an independent sub-contractor, Jóhannes has worked for Lota ltd. and earlier for Mannvit ltd. In this time, Jóhannes has participated on many levels on various projects, mainly focusing on time schedules on early phases and later on Site/Owners Engineer. The types of projects range from new buildings to new hydro-power plants.

In his former work as an employee of Mannvit ltd. Jóhannes also took on many different roles in project management, along with his regular structural design tasks. There he functioned as a scheduler and later as Site Engineer, on two projects improving HV power supply for an aluminum smelter and a geothermal powerplant project in the Philippines. Before that, he was a project manager on domestic infrastructure projects, such as establishing and maintaining facilities for local communities in the southern region of Iceland. Jóhannes was the Planning and Building representative for the official authorities of Skaftárhreppur, for more than a year, after having worked as a structural engineer in Mannvit for several years.

Jóhannes was born in late 1973, he started his working career at a young age as a fisherman, then he earned a journeyman certificate as a carpenter and later became a master of carpentry. Jóhannes then went on to Denmark to study Civil Engineering at Aalborg University, where he acquired an M.Sc. in Civil engineering in 2004 for his studies on coastal engineering. Jóhannes is a very agile individual who intuitively thinks outside the box and has a great ability to stay calm in disturbing situations.

Refskegg main focus is to provide high-quality Project Management in projects for the customer which results in lower risk in their projects.